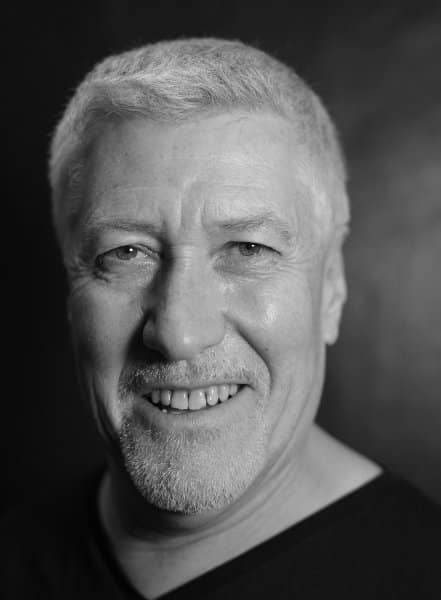 James Hornsby is a versatile actor with forty years’ experience and has appeared on television, on the West End stage and in numerous British and international theatres.  For some time James has presented his acclaimed one-man tributes to Charles Dickens with performances of “Oliver Twist”, “A Christmas Carol”,” Great Expectations” and “David Copperfield”.  He is now performing his own spine chilling adaptation of Bram Stoker’s “ Dracula”.

In this, his fifth one-man play, James thrillingly brings to life the well known characters of the novel including Jonathan Harker, his beautiful fiancée Mina, Professor Abraham Van Helsing, the crazed insect eating Renfield and, of course, the Demonic Transylvanian Count himself….

Advance booking and payment to reserve places is ncessary. Tickets are £8.